Change of leadership at Sevan Marine 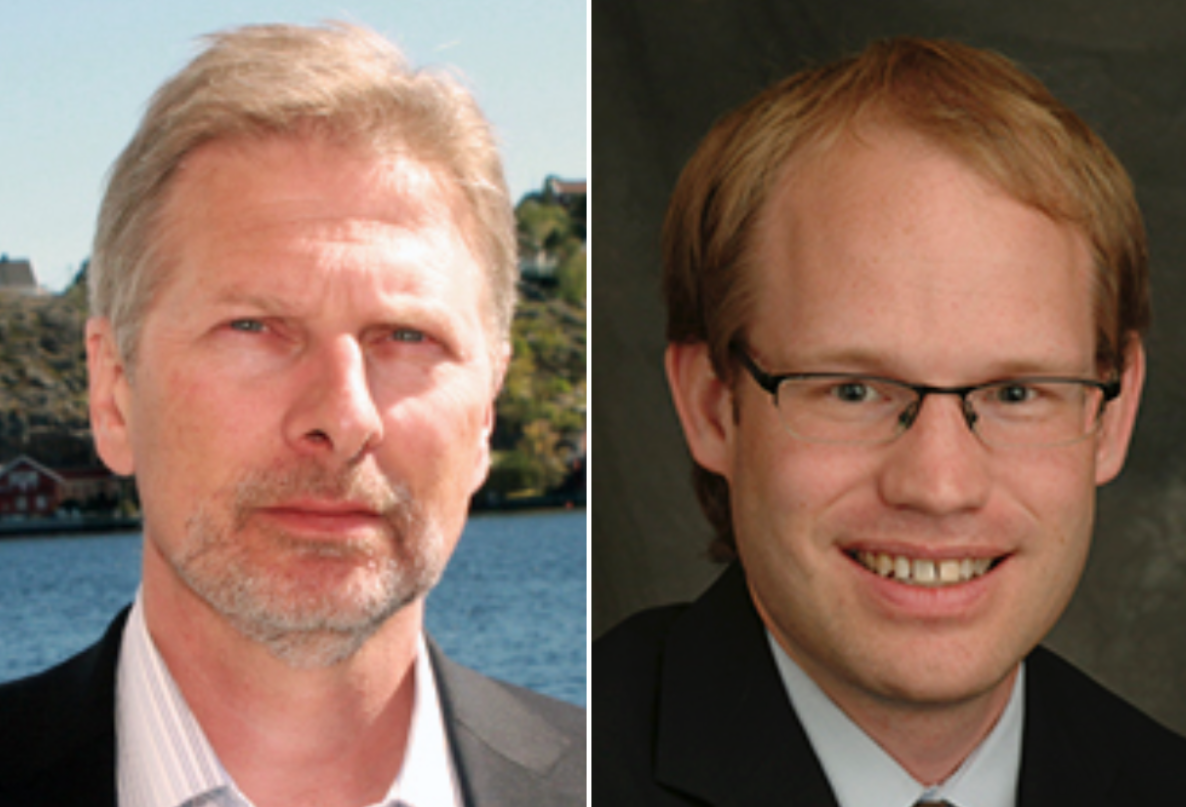 Carl Lieungh (left) to be replaced by Reese McNeel as CEO at Sevan Marine.

Seven Marine CEO Carl Lieungh will step down as CEO effective January 1, 2017 and be replaced by the current CFO, Reese McNeel.

The Board of Directors has appointed the current CFO, Reese McNeel, as CEO of Sevan Marine from 01 January 2017. Reese McNeel will in parallel continue to carry out the CFO function in Sevan Marine.

“I would like to thank Carl for his great efforts during his 5 year tenure with Sevan Marine. Sevan Marine has under his leadership been transformed from an asset heavy Company to a design and engineering Company. This has taken place under challenging market conditions. Carl Lieungh has also dealt with various legacy issues following the restructuring and split of the Company back in 2011,” says Erling Øverland, Chairman of the Board.

“It has been a privilege to lead Sevan Marine in a very exciting and challenging period. Sevan Marine has a unique technology which has proven its excellence in many areas as well as representing a very cost effective solution. The Company has a workforce of highly experienced and competent employees, and I would like to thank everyone for the good cooperation and strong commitment in their daily work. I look forward to continuing to support the Company’s development,” says leaving CEO Carl Lieungh.

“We are very pleased that Reese McNeel has accepted to lead the Company. Reese is already a key member of Sevan Marine’s management team and has been instrumental for the Company in its current phase of development and in managing the challenges Sevan Marine faces. We are convinced that Reese is the right leader to ensure continuity, drive cost efficiency and further develop the Company going forward,” says Erling Øverland, Chairman of the Board.

“Sevan Marine has a set of unique, proven and cost efficient technologies which is supported by a group of talented and dedicated engineers. I am both excited and honoured to be able to lead this team. The offshore industry and the Company continue to face challenging times. Sevan Marine has already taken numerous steps to adjust to this new situation and will continue to do so. Together with the team, I look forward to setting Sevan Marine on a path of future growth and profitability.“ says Reese McNeel incoming CEO of Sevan Marine.