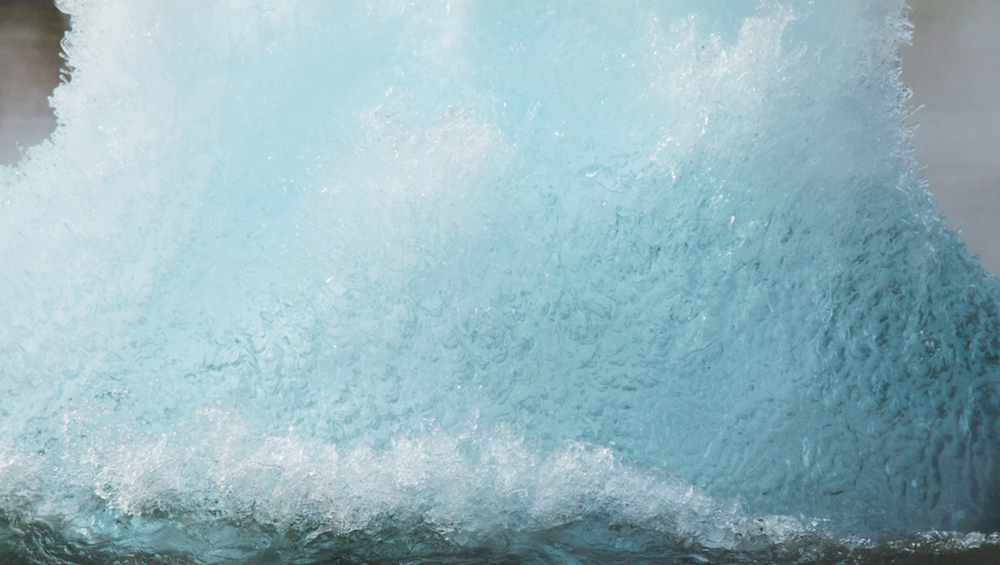 A few companies are exploring the possibilities presented by geothermal energy, which could be a huge source of energy in years to come.

One of these companies is Qmatec. As a result of the downturn in oil and gas, CEO Kjell Arild Grønås relocated resources from oil and gas consultancy to production of onshore drilling rigs.

“Our system is a very compact system, especially suitable for places with poorly developed infrastructure, such as islands in Indonesia, where a diesel run aggregate may be the only source of energy. With our equipment, diesel can be replaced by thermal energy,” says Grønås.

The technology is tailored for areas in which the tectonic plates meet, that is areas with the highest geothermal activity in world.

A pre-project is finalized and Grønås has already submitted an EU Horizon 2020 application which could bring MNOK 20-25 for a main project.

“Geothermal energy is perhaps the most environment friendly energy available. It provides a steady baseload and can be supported by other forms of renewables for a complete power supply,” says Grønås.

Qmatec’s ambition is to produce 18 drilling systems within 2026, each priced between 20 and 25 million NOK.

“Based on our technology and network, I expect geothermal energy to generate a large part of our revenue,” says Grønås.

A BATTERY IN THE GROUND

“We have developed hoses that are able to store energy in the ground. Imagine large industrial plants that produce a lot of heat which can be stored in the ground and reused at a later point. The potential is huge,” says CEO Knut Mjåland at Fenner Mandals.

National Oilwell Varco is part of a study for geothermal energy, headed by SINTEF, in addition to some internal early stage R&D concepts.

“Commercialization of NOV solutions is not expected within the next few years,” says Frode Jensen, Managing Director at NOV Norway.

Part of a seabed mining pilot

Transfer of technology and competence