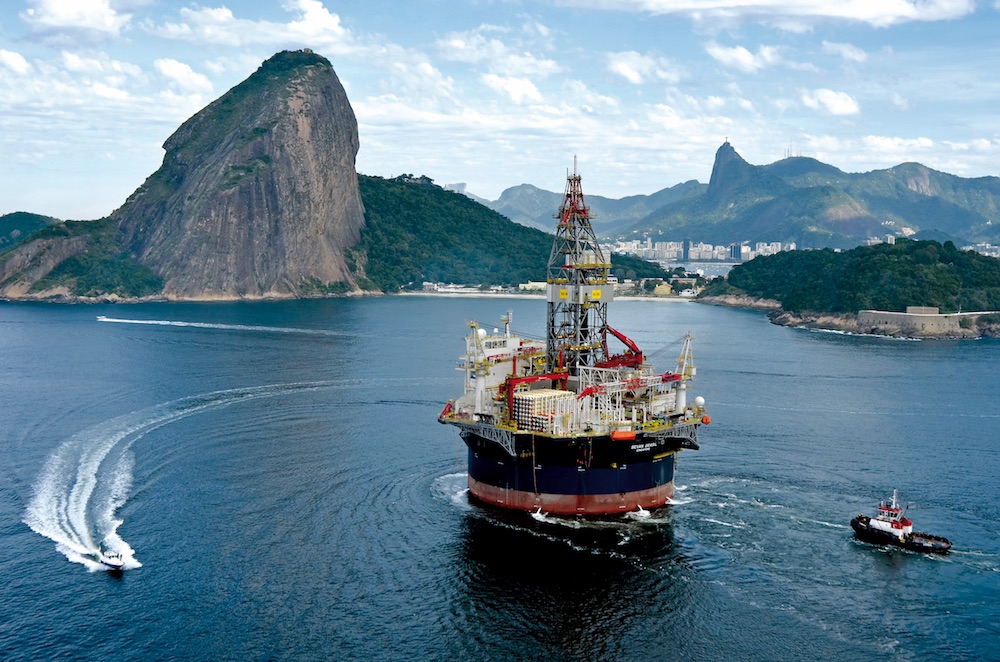 Sevan Marine has been awarded a follow up study to the paid FLNG feasibility study announced in 2015 for the use of Sevan Marine's cylindrical hull for a specific FLNG development.

Sevan Marine has agreed a continuation of this work focused on the marine aspects of Sevan Marine’s unique cylindrical design. According to a press release the contract is with an undisclosed major US oil company.

Sevan Marine ASA is specializing in design, engineering and project execution of floating units for offshore applications, based on its patented cylindrical floater technology.