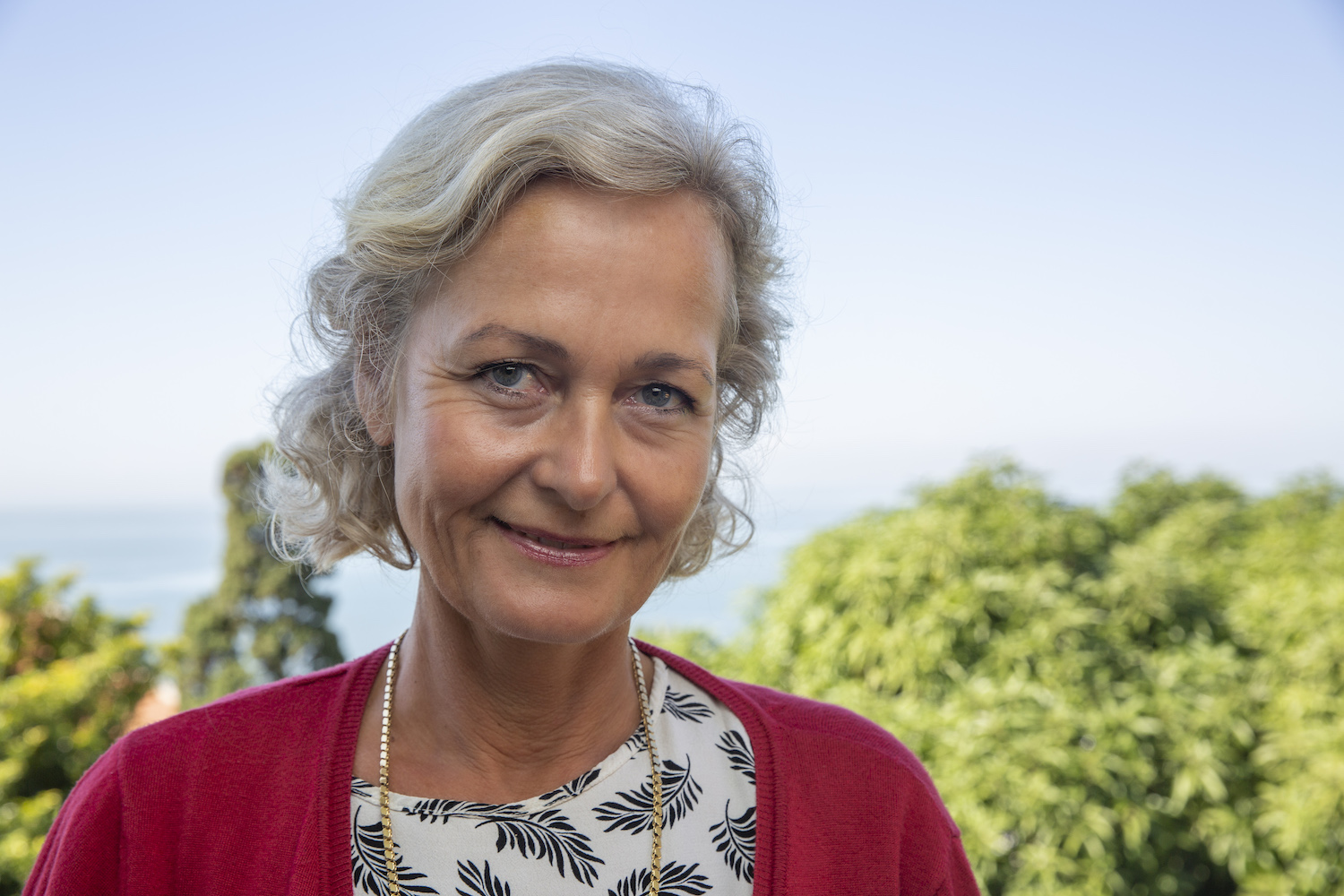 “The Board of Directors is pleased to have found a highly qualified person to further develop NODE as a global center of expertise. We were looking for someone with political experience, an international network, and deep knowledge of public funding schemes for the business sector. Fortunately, we found such a person in Anne Lene Dale,” says Høye Høyesen, Chairman of the Board of Directors at GCE NODE.

Dale, 53, holds a master in political science and has extensive background from the Norwegian Foreign Service, where she has served as, among other roles, Norway’s ambassador to Mozambique, Head of Section for Economic and Commercial Affairs, and Head of Communications.

“I am thrilled to join GCE NODE, to serve one of Norway’s most important export industries. I have spent a number of years working on business promotion, and I am familiar with both the NODE and Eyde clusters in the Agder region. I am eager to learn more about the industry, and I hope I will be able to contribute to the further development of NODE,” says Dale, who will move back to her hometown Arendal.

Effective from September 1, Dale will replace Anne-Grete Ellingsen, who has been the CEO of GCE NODE since 2013.

“I would like to extend a warm thank you to Anne-Grete, who has been instrumental in lifting GCE NODE to new heights. NODE is now ranked as one of the premier business clusters in Europe, which is a credit to Anne-Grete and the cluster administration,” says Høyesen.