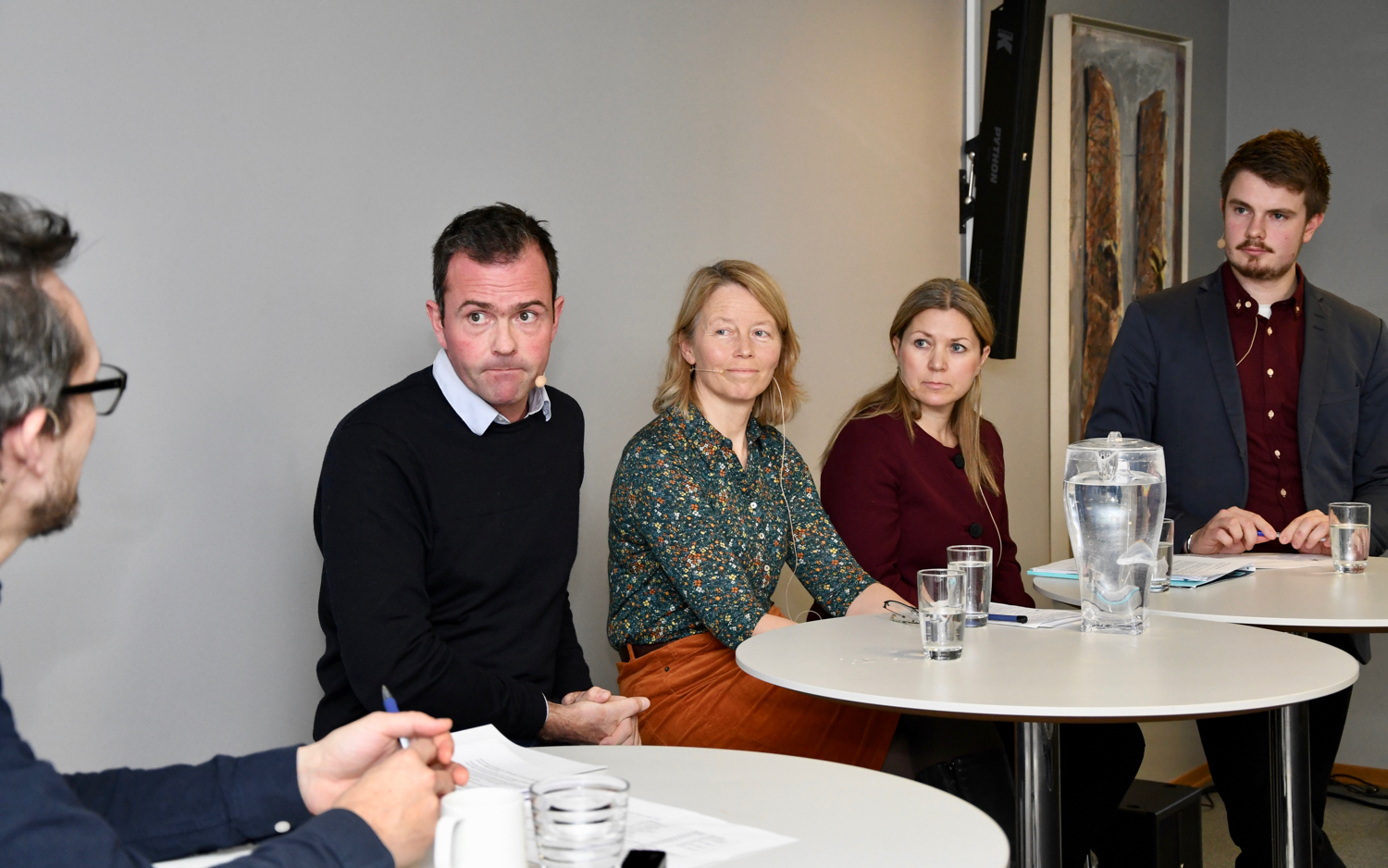 Ocean energy was the topic when «Kystpuls», a roadshow to raise awareness of sustainable value creation from the ocean, landed in Kristiansand Tuesday.

A panel of speakers shed light on the oil and gas industry, renewable offshore energy and sustainability.

“Going 100 per cent green is not a matter of technology, but rather politics. We already have the necessary technology to replace all fossil energy with renewable energy. We simply lack the political will to do it,” said Marius Holm, environmentalist and General Manager at Zero.

Rikard Gaarder Knutsen, State Secretary at the Norwegian Ministry of Petroleum and Energy, dismissed the notion and reminded Holm of the civil unrest that a rapid change in energy prices has produced in Europe.

“Changes are required, but at a pace and in a way that is acceptable. Technology will carry us in the right direction. Carbon capture is an important project that may provide a solution. There is good reason to believe – and reports show – that oil and gas will continue to play a significant role in 2050 and probably beyond,” said Knutsen.

The debate between Holm and Knutsen also included Helene Tofte, Director International Cooperation and Climate at The Norwegian Shipowners’ Association and Toril I. Røe Utvik,Sustainability Manager at Equinor. It was organized by Kystpuls, a series of events put together by The Centre for the Ocean and the Arctic.

“We work towards sustainable value creation from the ocean. We put the ocean on the agenda, and contribute to achieving the United Nations Sustainable Development Goals. We also facilitate partnerships for building sustainable blue business,” explains General Manager Jan-Gunnar Winther.

The center’s 2019 roadshow started in Longyearbyen in March and ends in Oslo this week.