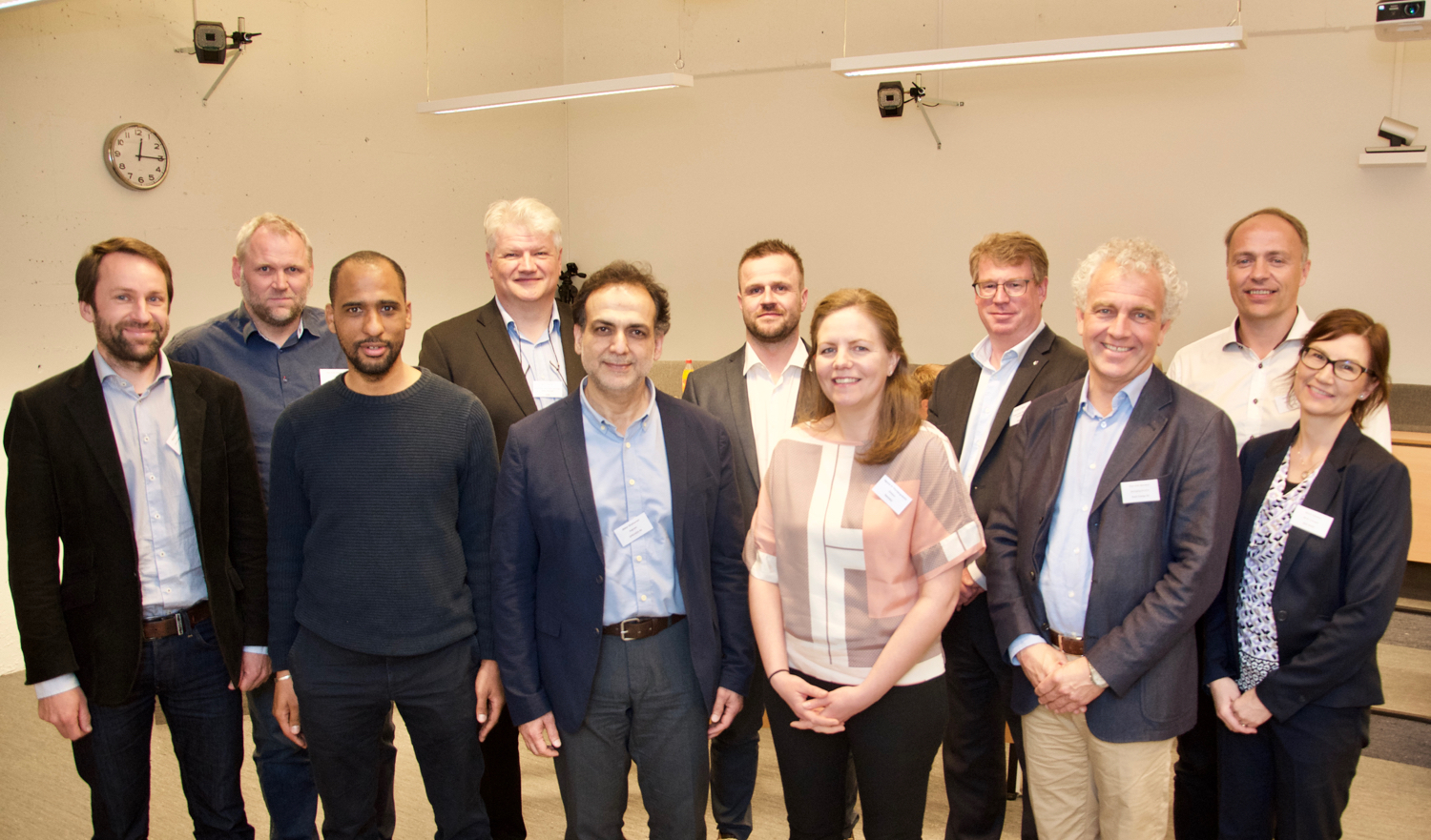 Geothermal energy represents new market opportunities for drilling experts. But first, the cost of drilling has to come down.

“The Norwegian oil and gas industry is well positioned to take part in the growing market for geothermal energy. It represents new business opportunities, especially for companies with drilling competence and technology. We are, however, in an early phase. Drilling costs must come down in order to make geothermal energy more profitable. Especially interesting is the deep drilling projects”, says Marit Dolmen, RD&I Manager at GCE NODE.

26 people attended the GCE NODE and Sintef workshop on market and technology needs in geothermal energy in Kristiansand recently.

“The key to exploitation of geothermal energy is to combine offshore oil and gas competence with onshore geothermal competence,” said North Tech Energy founder and owner Geir Hagalinsson from Iceland.

Harvesting offshore geothermal energy involves drilling in an offshore environment, with wells at different depths, with some kind of drilling platform, with casing, blowout preventers and other known offshore drilling equipment and technology. And the purpose is – of course – the extraction of high-pressure fluids from the ground.

“No wonder it is important to have companies with extensive experience from offshore drilling to assist us in exploring the offshore geothermal energy potential,” said Hagalinsson.

He introduced the Offshore Geothermal Project, which aims to tap into shallow water geothermal areas.

“We will operate at water depths that can be handled by jack-ups. We are currently estimating 50-100 MW electricity production per installation. The energy is to be transported to the UK or mainland Europe, or made use of locally, for example in hydrogen production,” said Hagalinsson.

EXTREME TEMPERATURES
Iceland is blessed, and sometimes cursed, with one of several global high-temperature geothermal fields around volcanic centers. 90 per cent of Icelandic houses are heated by geothermal energy. In addition, Iceland has 665 MW installed electrical capacity in low temperature areas and plans to expand.

“We are just scratching the surface of this. The potential is huge,” said Bjarni Richter, Senior Geologist at Iceland GeoSurvey.

There are business opportunities in traditional geothermal drilling, a niche in which companies, such as Rock Energy and Qmatec are active. But the biggest potential lies in ultra high temperature areas (400-500 degrees Celcius).

This is where Statoil is involved in research and development projects. Statoil’s GeoMagma Project and the Iceland Deep Drilling Project, in which Statoil participates, have shown promising results.