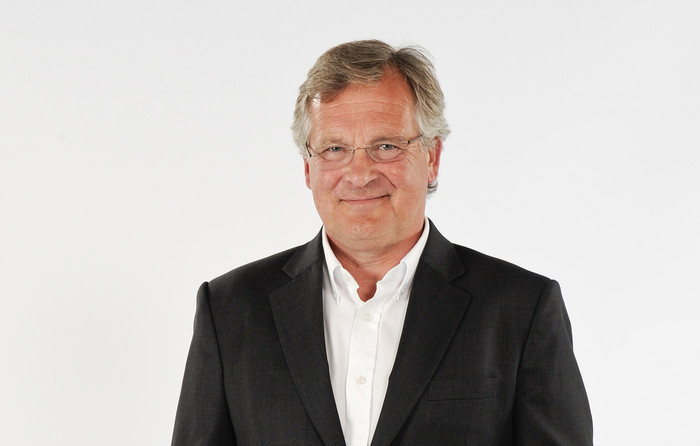 Svenn Roar Larsen is Chairman of the Board of the new - still nameless - company.

Coventure and Innoventus join forces to become a more complete provider for entrepreneurs in the Agder region.

Talks of a merger between Coventure and Innoventus have been going on for some time, but the process is finalized this spring.

– Our ambition is to create a more powerful and dynamic environment for entrepreneurs in Agder, says Svenn Roar Larsen, Chairman of the new company, which has not yet been given a name.

SEARCHING FOR A GENERAL MANAGER
– We have to acknowledge the fact that neither Innoventus nor Coventure has succeeded in creating a strong and complete environment for entrepreneurs and start-up businesses. As a result of this merger, we hope to strengthen our position in Agder and gain more access into business clusters like GCE NODE, Eyde-nettverket and Digin, Larsen explains.

The boards of Coventure and Innoventus have both approved the merger, and Larsen, Chairman of Coventure for several years, hopes to employ a new General Manager in the near future.

– Hopefully, we will have a candidate ready after a board meeting on April 10th, says Larsen.

MORE FOCUS ON IDEATION
The new company will operate a concept of ideation and commercialization together with a business incubator where entrepreneurs get access to professional business developers, counselors, capital and networks.

– We plan to divide the incubator and the investor in two different companies. Access to early capital in start-up companies is often crucial for further development of the company, which is why we will establish a subsidiary company offering such early capital, says Larsen.

The two companies will be based in Kristiansand and Grimstad.

– The merger will not create any major changes for the projects and partners that we are already involved with, and the merged company will attend to all current agreements and activities, Larsen assures.