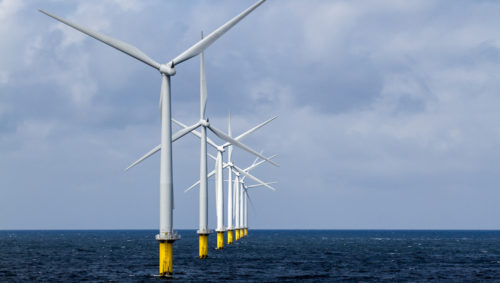 May 13 marks the kick-off for a new GCE NODE project called “An Ocean of Energy”.

“Technology from the oil and gas industry can generate new business opportunities within offshore renewable energy, primarily within the growing marked of offshore wind. We will create co-operation, identify partners and generate R&D-funding from international bodies like H2020”, says Thore Jarle Sørensen, Project Manager at NODE and chief scientist at Teknova.

11 NODE companies have already asked to be part of a reference group for the project. There are still a few more seats available. To secure your seat in the group, please contact Thore Jarle Sørensen.

“Following the kick-off, we will invite some representatives to form a smaller working group to speed-up the process”, says Sørensen.

“An Ocean of Energy” is funded by RFF-Agder and GCENODE, and is a co-operation between GCE NODE, INTPOW, Sørlandets Europakontor, University of Agder and Teknova.

As part of the project, NODE companies are encouraged to attend these conferences: